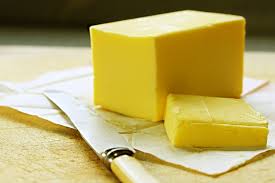 A report published last April in the Annals of Internal Medicine left meat eaters salivating. The meta-analysis of over 70 studies explored the comparative impact of saturated fat (found in meat, butter, and cheese) and unsaturated fat (found in vegetable oils, nuts, and fish) on buy lasix medicine for heart disease. Challenging decades of conventional wisdom, the authors reported no clear correlation between levels of saturated fat and heart problems.

A big problem for Willet is meta-studies per se.”It looks like a sweeping summary of all the data, so it gets a lot of attention,” he said, “but these days meta-analyses are often done by people who are not familiar with a field, who don’t have the primary data or don’t make the effort to get it.”